Oklahoma-based deejay/producer/songwriter/Native American flutist/vocalist, OLYWURLD is one of the bridges between electronic dance music and the American Indian community.  Remaining true and genuine to his House Music roots, Oly continues to push boundaries combining pentatonic tribal melodies with driving baselines while venturing through all of House Music’s sub-genres.  Oly’s Native-E Music Awards nominated track “Bounce” combined freestyle Native flute with 90’s influenced hip-hop beats showcasing his versatility beyond EDM, while setting up his first album “Together”.  His deejay sets combine live vocals and flute with house music spanning his 20 years behind the decks.  Oly is currently working on a second album highlighting the social and individual issues affecting American Indians.

A little bit of flute and singing for your rainy morning

Right from the start you can feel the techy rattle of this dance floor filler! From the dark percussion to the commanding basslines, OLYWURLD delivers the goods with this peak hour gem!

Only available on Beatport.com 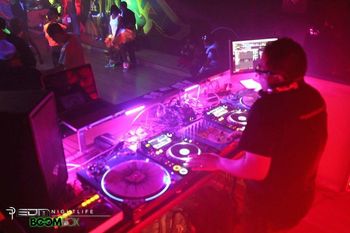 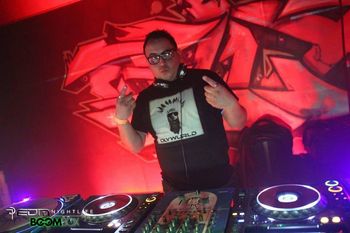 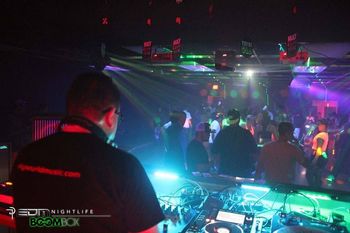 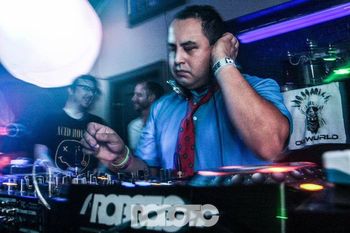 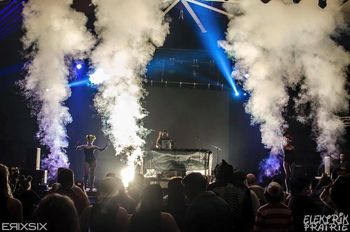 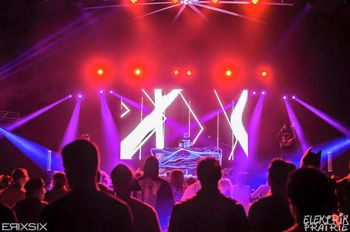 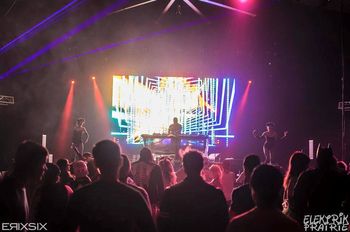 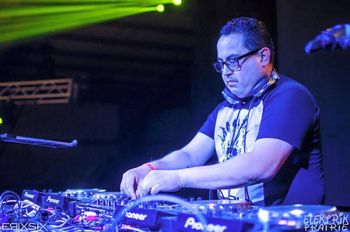 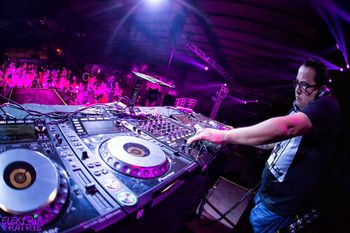 Since 2008, Oly has provided a recording avenue for Indigenous vocal artists and drum groups ranging from Cheevers Toppah, Ottertrail Singers, and Whitetail Singers. Currently, Oly is working with the Wichita Tribe of Oklahoma on music for commercials and traditional song preservation.

Below are a collection of studio and live recordings.  Contact Oly for more information on professional recording, mixing, and distribution for your next independent album.